Posted on January 29, 2013 by momsmeanderings

Hubby and I caught the Metro from Montmartre to the Arc de Triomphe – another famous landmark I’ve seen in postcards, pictures, movies, documentaries etc  .. and there we were, right in front of it 🙂   I couldn’t help thinking that my Mum and Dad stood in this same spot in 1968 on their first European trip .. taking the same ‘snap’ !!

After his greatest victory, the Battle of Austerlitz, in 1805, Napoleon promised his men they would “go home beneath triumphal arches.” 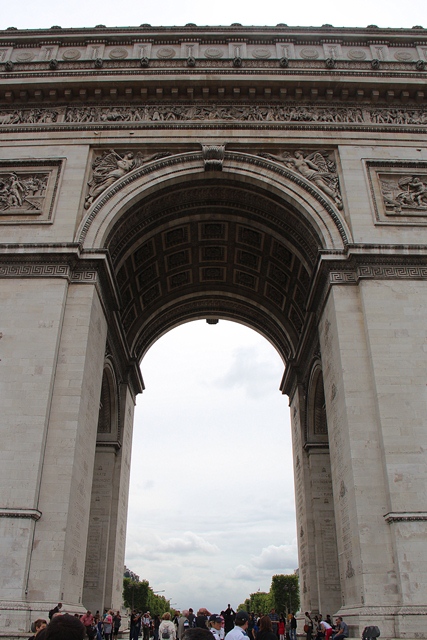 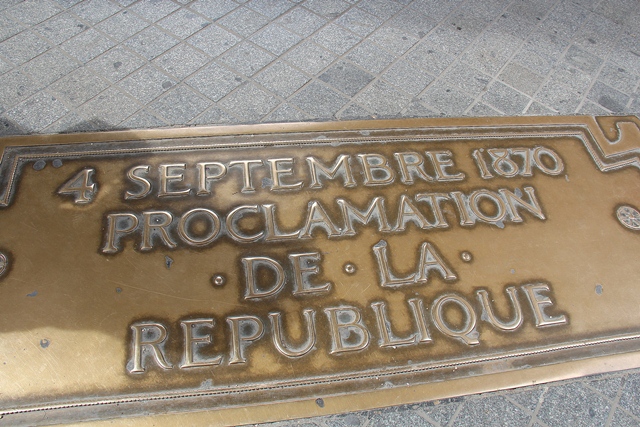 On 11th November 1920 the body of the Unknown Soldier was placed under underneath the arch to commemorate the dead of World War I.  The tomb’s eternal flame is lit every evening 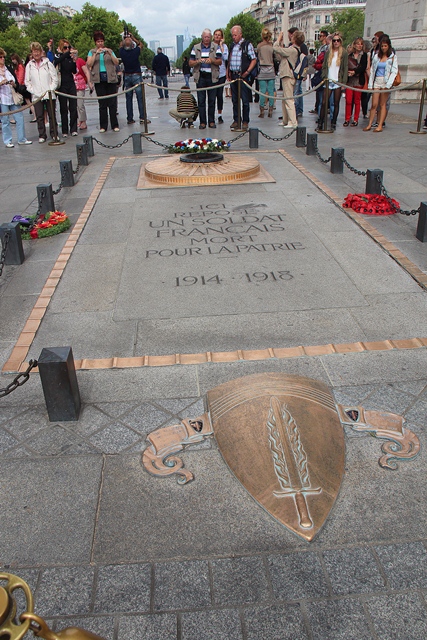 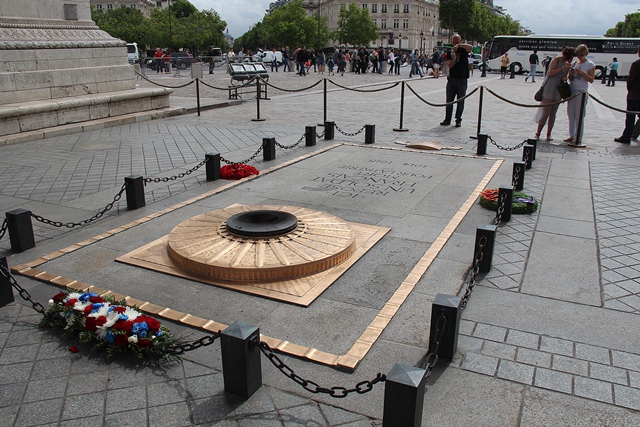 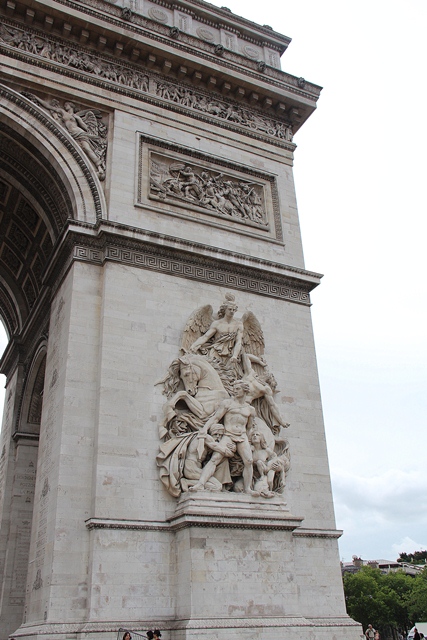 Spectacular views from the top ..

Zoomed in down the Champs-Élysées to the Place de la Concorde .. . 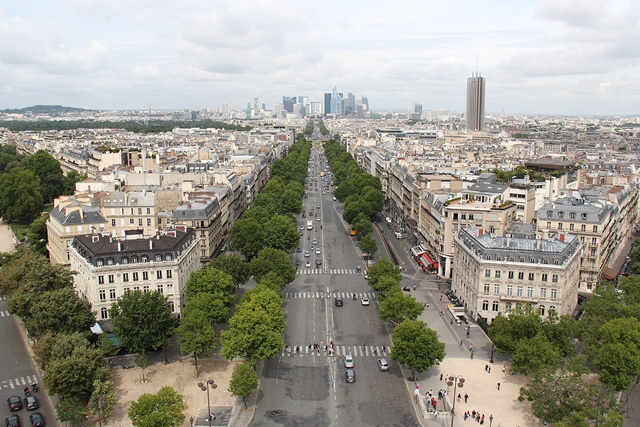 Zoomed down Avenue de la Grande Armée to La Grande Arche in La Défense.  “This skyscraper business city on the western edge of Paris is the largest office development in Europe.  La Grande Arche is an enormous hollow cube large enough to contain Notre-Dame Cathedral.  Designed by Danish architect Otto von Spreckelsen in the late 1980’s, the arch houses a gallery and a conference centre, and has superb views.”   It was opened in 1989 to commemorate the bicentenary of the Revolution.

Next .. walking down the Champs-Élysées .. please join us 🙂  I was amazed at what kind of shops were there .. ie cars, for instance !!!

Wife ... mom ... granny .. in a nutshell ! Never a dull moment !
View all posts by momsmeanderings →
This entry was posted in France, Paris, travel. Bookmark the permalink.